It’s time for another memorial post. I try to do these once a month, and I always hope there will be a month when we won’t have any. When all are fur babies are healthy and happy. Sadly though, that hasn’t been the case yet.

Please honor these sweet Chis by reading through their story and leaving a comment of condolences for the pet parents. First we have one of the most heartbreaking stories I have heard in a long time. Little Kico was shot. His dad, Chris Arbogast was a child when he first got Kico and they were very close so this has been extremely hard to see him die that way. He passed on November 13, 2015. Spike had congestive heart failure and got so sick and was in so much pain that his heartbroken parents had him put to sleep to end his suffering. Karen Shagawat was his mommy. Cute little Dexter passed in August of 2015. Graham Welsh was his dad. Lorene Trujillo rescued Henry from the streets. It was estimated that he was 16 when he died from kidney failure on November 14, 2015. Jeanine Halbesleben has had a rough couple of months. First she lost Tink on September 17, 2015. Star Marie was 10 years old when she passed on September 6, 2015. She was loved by Robyn Jones. Journey was 20 years old when she died on July 2, 2015. She is missed by Ggette Lins and Pinky Lins. Mollie was only 4 when she passed away from Addison’s in June 2015. Her mom was Sherrie Feger. Masie was a Yorkie, not a Chi but I still want to honor her. Lisa Keal says her 2 Chis miss their sister. Masie was 19 when she passed away in June 2015. Teco passed away on May 16, 2015. His mom Alexus Marie says that the Vet killed him. 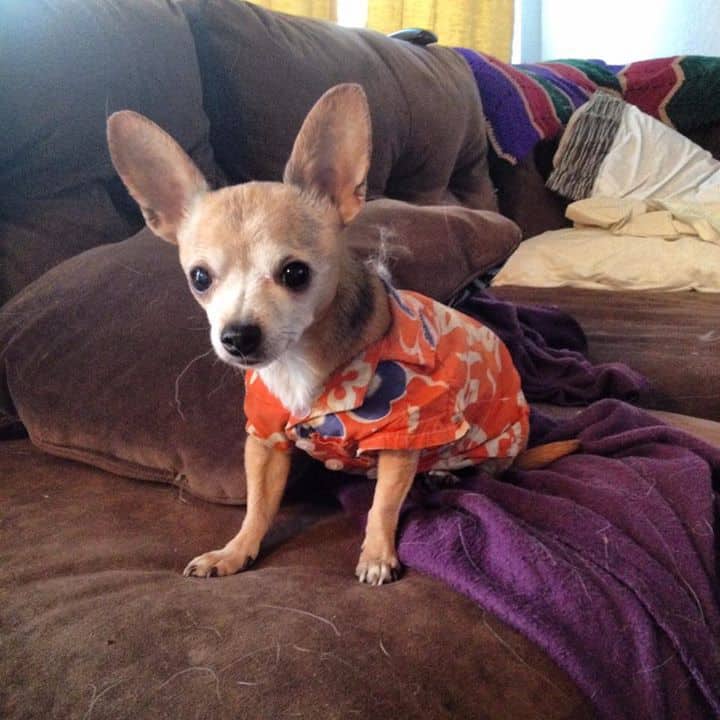 Well, that’s it for this month. Please remember to leave a note of sympathy to the pet parents who lost their precious pups in the comments below.

So Sorry for your loss . I know that pain very well I lost my Nino back in May 2015 to CHF . Try to remember they are happy , young again & playing with all their new friends in Rainbow valley . But holding you in their hearts . My Prayers to all .

My deepest condolences to each and every Chihuahua parent for your loss. I also lost my adored Jessie on November 16th and can relate to your grief as I am still crying and mourning over my Little Girl...my companion of 15 years. My thoughts and prayers to you and your beloved Babies.

I'm sorry for your babies I have 2 up there in age..and I'm so afraid

So sorry for loss of these precious babies. I lost my little girl Ebony on July 11, 2015 to hydrocephalus. She was just shy of 6 months old. Miss her :0(

Hi Lisa Just wanted to let you know I posted your Chihuahua on my site. Here's the link to it: https://ilovemychi.com/time-to-say-goodbye-to-more-fur-babies/ And here's the link to where I posted about it on Facebook: https://www.facebook.com/ILoveMyChihuahuaClub/posts/827644157364028

I am so very sorry for your losses. I love my fur babies and know how hard it is when they pass the rainbow bridge.