I Love My Chi may earn a small commission for purchases made after clicking links on this page.  Learn More
Home » Chihuahua Stories » Rich’s Little Doggy Family 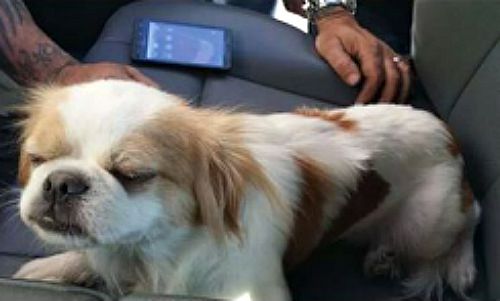 Mia was rescued by me with a broken leg. She’s a Pekingese. I found her in the rail yard where I work hobbling around, so I took her to vet and had her leg fixed and kept her.

Her leg was broken for two to three months before we found her but she’s fine now. 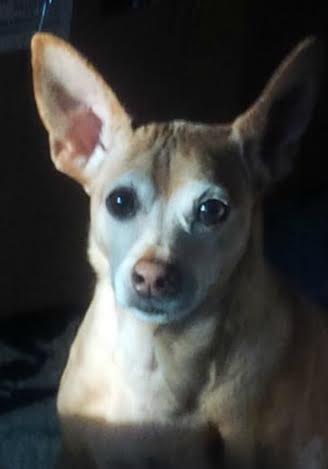 Peanut  was a pound rescue ready to be euthanized.  Peanut has been with me 11 years.

Buddy is pure bred. His parents were  small. When he was born, he was the size of a mouse. He is now twenty five pounds. We think he’s that big because he nursed twice. Once when he was a baby and then again when his mother had more puppies since she got pregnant right after having him. 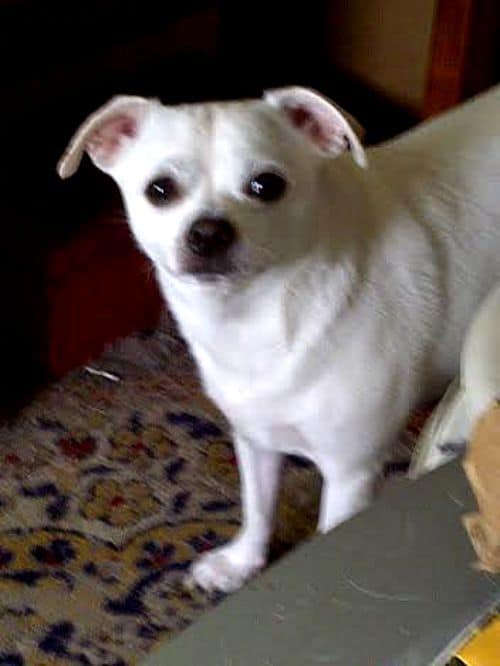 He has two sisters their about six pounds a piece.

Just thought I would share my little family. Keep up the good work. I’m glad I joined.