I Love My Chi may earn a small commission for purchases made after clicking links on this page.  Learn More
Home » Chihuahua Stories » Tammy’s Chihuahua Story

NOTE FROM CATHY: We have another Chihuahua Story! If you’d like to share your Chi Story, email it to me with at least one photo to [email protected]

The way my story goes is I had a chihuahua and it was almost her time to go. I was taking her for a ride in my basket on my bike and I was going by our Walmart  and before I went past it it was like someone was saying to me turn around. 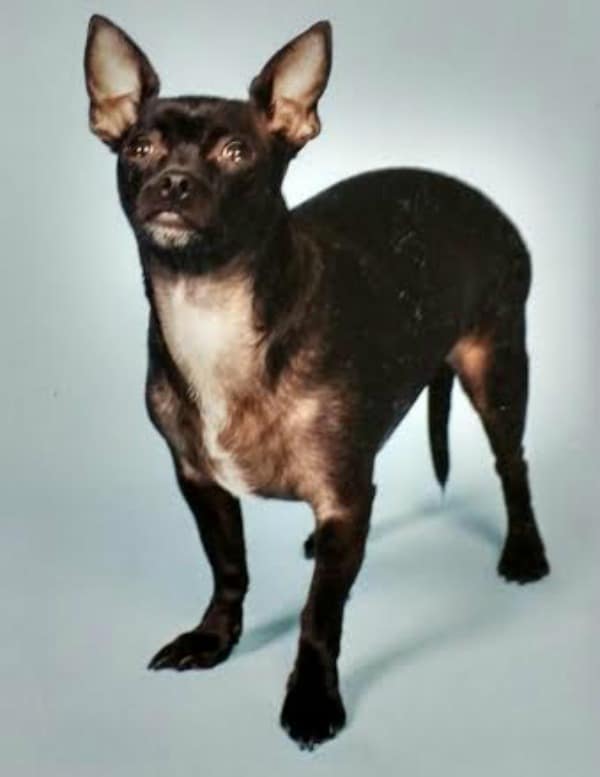 Finally I did and right outside the store was a guy with a dog in his hand I went over and we got into talking and I said I wouldn’t have Cuddles much longer. The one he was holding was a chihuahua-Pekingnese. He said his mother was breeding them and it was almost like a relief to me that I found a place where I could get another dog.

I gave them my number and a week later they said I could have one of the pups. Cuddles was put down on September 13th and I got Haven October 11th 2004 and October 7th 2015 she was put to rest. I miss her so so much. Haven was like my guardian angel. She found me.