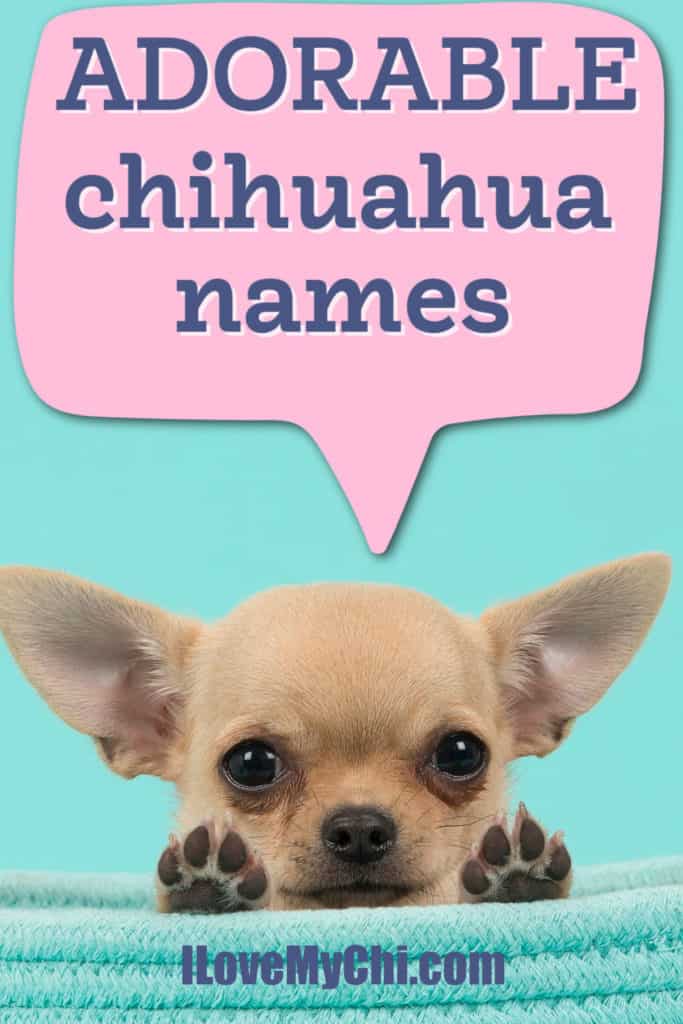 Chihuahuas have the ability to steal hearts wherever they go, so choosing an adorable name for your new tiny but might canine companion probably seems natural. To help you find the perfect name for your precious new pet, below are some adorable Chihuahua names to consider and if you can’t find anything you like there, check out all our names for chihuahuas posts. 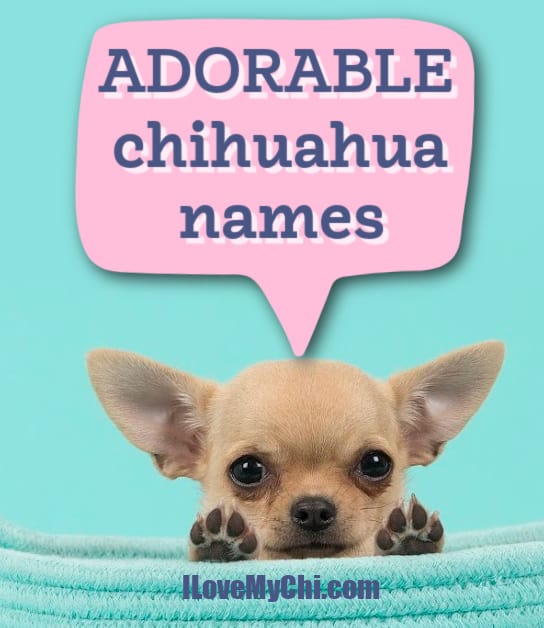 If your Chihuahua is very sweet, consider these names inspired by the sweeter things in life that could make for adorable dog names:

If you love all animals but your Chihuahua is your favorite, consider these names inspired by the some of the cutest animals in the world:

If you love cartoons and pop culture, your Chihuahua’s name inspiration could come from a beloved and cute character, such as: 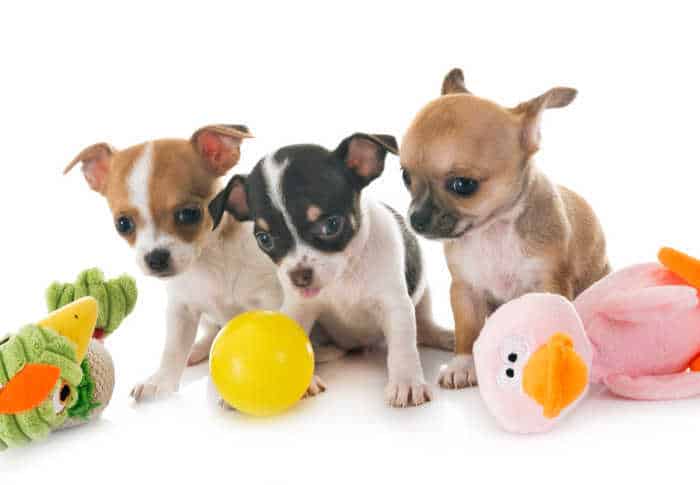 When choosing a name for a Chihuahua you must select the name carefully; Chihuahuas are one of the longest lived breeds of dogs, so you could be saying this name for 16 to 20 years!

If you are unsure of what to name your Chihuahua, consider writing down names to see what they look like on paper, call a name out around your home to see how it sounds, and see what your Chihuahua responds to.

What is your Chihuahua’s name? Share in the comments to help inspire others who are trying to name their pets.

My boys name is Jericho!

That's a great name Pattey! I added it to my boy name post here: https://ilovemychi.com/best-boy-chihuahua-names/

My chi is named Dobby after the house elf in the Harry Potter series because he had huge ears like the character. He’s 5 now and has grown into them.

That's a great name Mary! Thanks for sharing. I'll add it to the list on our Famous Chi names post.

We've called our new puppy Zeus, a big name for a tiny boy

That's a great name! I already have it in our Tough Chihuahua names post.

About Chi names? If you ever have both a boy and girl Chi as puppies that you adopt and keep together ( and do the spay and neuter early as your vet will approve ) you might love Whitney for your girl and Houston for you little guy. I’ve always thought those would be great names. 🤗

LOL, that would be cute Jane!