I Love My Chi may earn a small commission for purchases made after clicking links on this page.  Learn More
Home » Chihuahua Gallery » Beautiful Blue Eyed Chihuahuas

I love blue eyes in people but specially love them in dogs, don’t you? They are just unusual enough in dogs to be striking. So since it’s been awhile since I have done a gallery post, I thought it would be fun to do one on blue eyed Chihuahuas. Hope you enjoy!

This beautiful puppy was 4 months old when this photo was taken. Her name is Princess and she belongs to Carol Judd.

This little guy looks like he’s wearing eye makeup! Such a cutie. I don’t know his name but his mom Sheri Kunz‎ says that the skull on his harness glows in the dark and he likes to try to catch it.

I don’t the name of this little beauty either or even if it’s a boy or a girl. Grisel M Collazo‎ is the mommy. 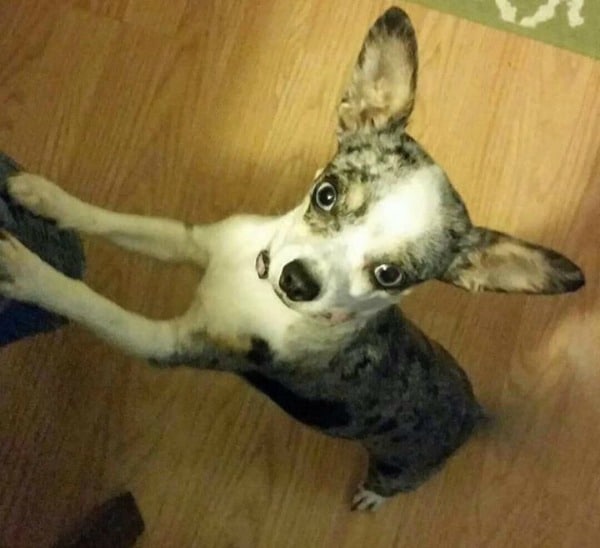 This pretty girl is named Sadie and she belongs to Angela Howell Lines. 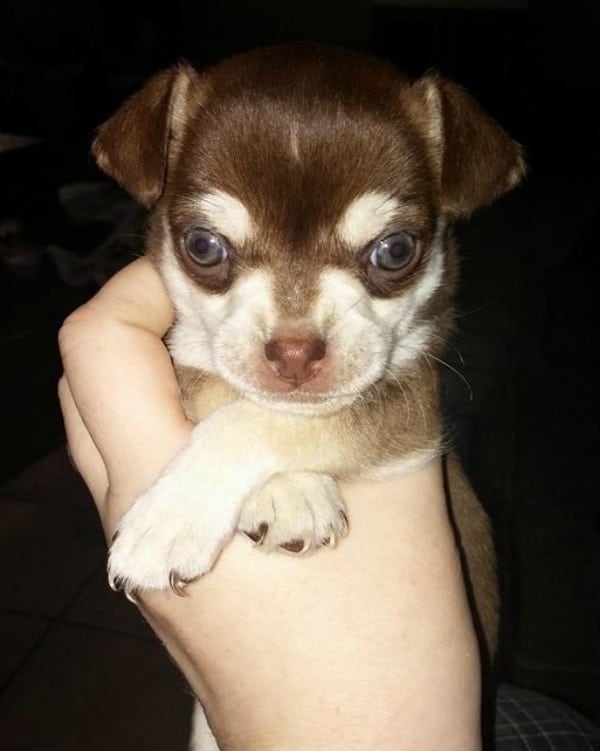 I don’t know who this gorgeous Chihuahua pup is or who the pet parent is. Such a cutie! 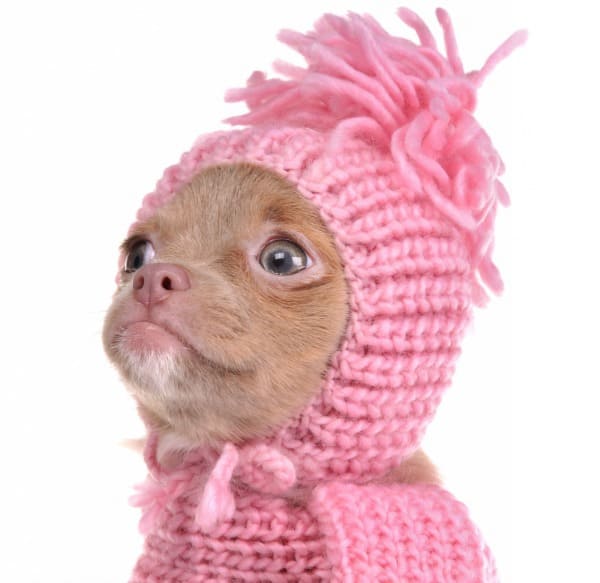 I’m not totally sure this Chihuahua is blue eyed although she is quite pretty. This is a stock photo I bought and it was titled Blue eyed Chihuahua so I’ll take the photographer’s word for it. To me, the eyes look more hazel. What do you think? 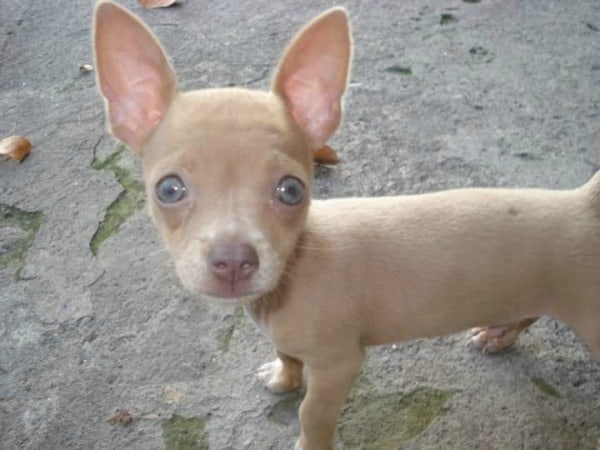 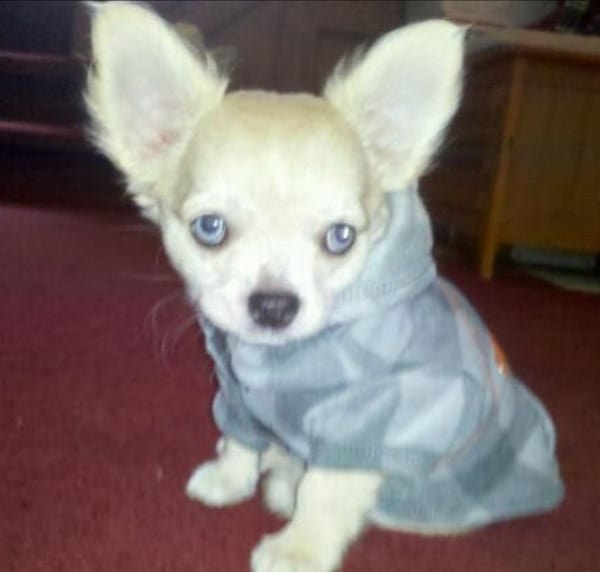 Alyssa Hall is the mom of this beautiful Chihuahua. His name is Jack and he’s 4 years old now. 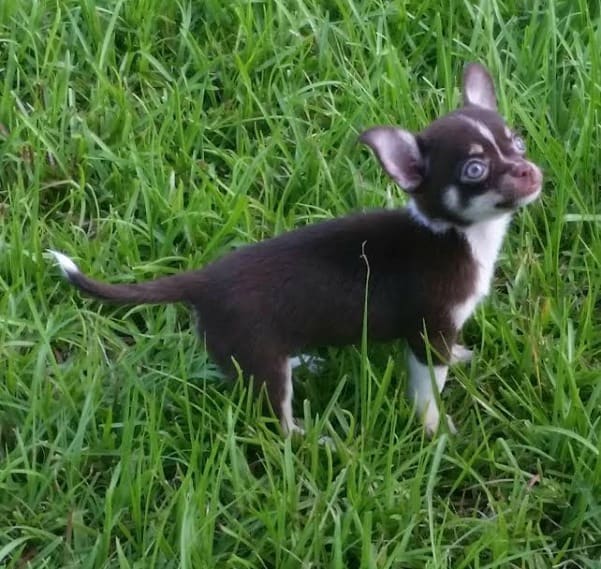 Wow, look at the striking eyes on this little one! He or she belongs to Britiany Green.

That’s it for the blue eyed Chihuahua gallery. Hope you enjoyed it! Which one is your favorite? Leave a comment and let us know.