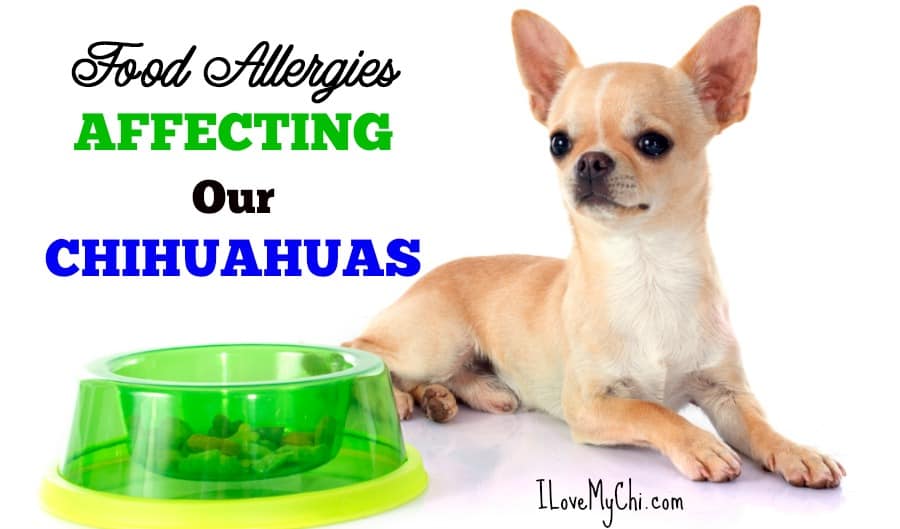 A chihuahua showing many allergy symptoms, such as chewing or licking itself or scratching and agitation, may well have a food allergy.  Sometimes food allergies will present in a more gastric way with symptoms such as diarrhea and vomiting. As many as 10% of all allergic reactions in dogs are related to diet, as reported by the US National Institutes of Health.

Often when owners see their little dog scratching and unsettled they mistakenly assume this is caused by a flea infestation when in fact it is an allergic response caused by diet. Flea infestation, which is more common in warmer and humid conditions, can cause similar symptoms as allergies sometimes making diagnosis confusing. Although if the little one regularly receives preventative chemical anti-flea treatments then you can normally rule this out and the problem can likely be found in the Chihuahua’s daily food.

Which foods cause Chi allergies

A Chihuahua may develop an allergy at any age and it may be to a food that previously was fine.  Allergies can just suddenly develop for no reason.  It is an immune system response which occurs when the Chihuahua’s body incorrectly determines that a particular food is harmful.  Less severe than an allergy, a Chihuahua may have a food intolerance instead which is not an immune response but just a sensitivity to a certain food usually resulting in digestive upset.  Allergies in Chihuahuas can be really distressing as they will be continually scratching and generally agitated.  You can hopefully overcome a dog food allergy by a change in diet and restore tranquility to your pet.  Some owners have reported success by using fresh foods rather than mass produced, overly processed foods.

Often it is the foods most commonly put into dog food that the animal eventually becomes allergic to, after exposure to it for a length of time.  For example wheat, dairy, eggs or soy are often the culprit!  Even protein foods are commonly found to be the cause such as beef, chicken or lamb.  The only way to identify the food causing the allergy is by following an elimination diet.  This means the dog is put onto a completely different food ingredient (so none of the previous ingredients are fed).  This is continued for some time until the allergy symptoms disappear.  Then the foods originally fed are reintroduced one at a time to identify which foods are a problem.  Often there will be more than one food the Chihuahua has become allergic to.

No one wants to see their beloved pet distressed and their beautiful skin and coat being scratched and made sore. Fortunately this can be overcome with a little patience and by finding a food that agrees with your Chihuahua.  You can always ask your veterinarian to guide you through the process of identifying the food/s responsible for the problem and it may be advisable to do this so that any other possible causes can be ruled out.  Soon your Chihuahua will be happy again and his/her beautiful skin and shiny coat restored. 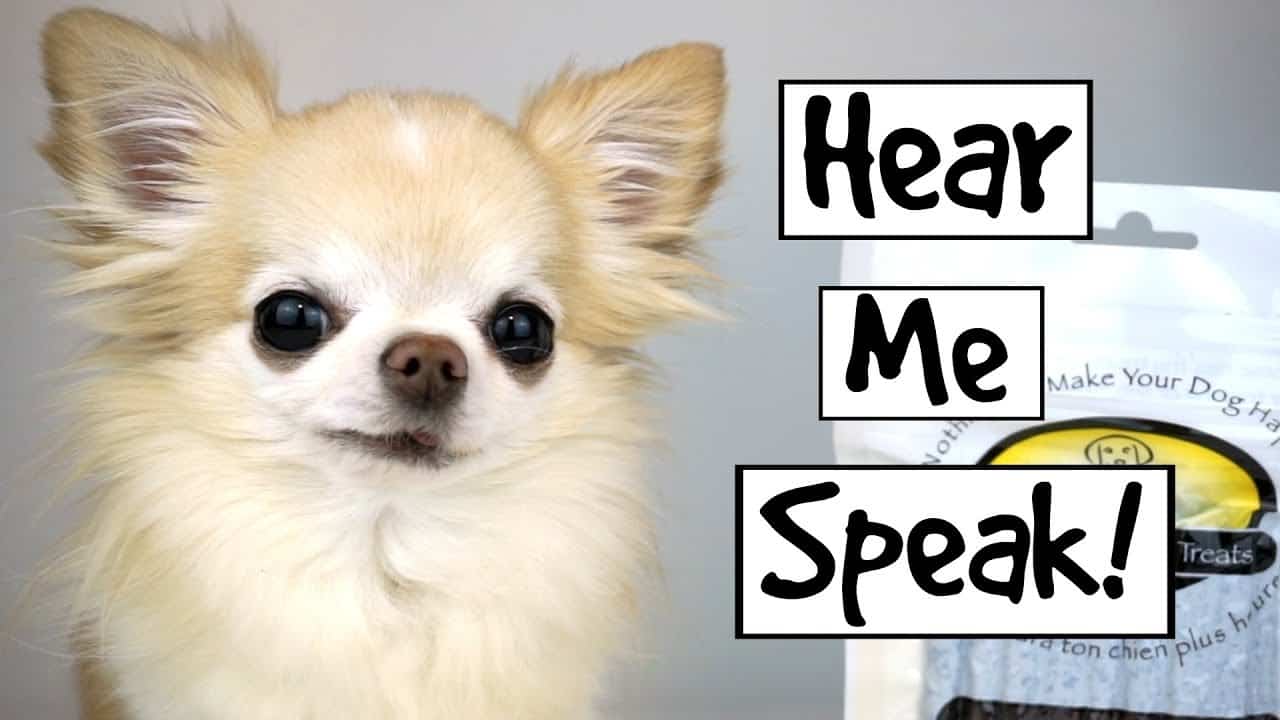 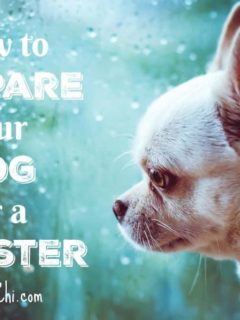 Next
How to Prepare Your Dog for Disasters
Click here to cancel reply.

I’m really lucky my little guy Austin has no food allergies! He could eat a shoe and nothing happens to him LOL. Funny thing is,he is not food driven at all. I once ate a steak with him sitting on my lap and he fell asleep.Really!! Unfortunately he has a whole host of other problems?-Addison’s disease, liver problems and kidney problems. But I keep him as healthy as I can and for 12 he doesn’t look bad! I just love your posts!keep it up!?❤️

He looks great for 12! And I love his markings.

Most commonly food alergies are linked to poultry or grains which are found in many store-bought dog foods (because they're comparatively cheap ingredients). As a general rule stay away from brands that don't list the specific ingredients in their food (for instance: "meat meal" instead of beef, veal, etc.).

Be patient - their body needs time to filter out all the allergens so it can last up to two weeks for you to notice a difference.