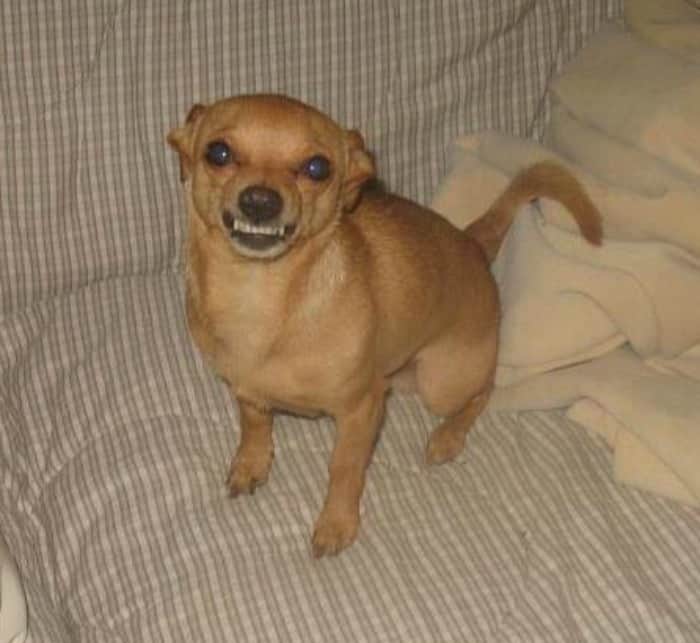 The story with him is:
I came home from work around 5:30 and went outside to smoke.

I had a Rottie that had puppies and only one ended up surviving. Her name was Gracie. Since it was chilly in the desert during those months, we had placed a large blanket out side for her to lay on and snuggle in.

She refused to stay in the house. She was part coyote. My Rottie had broken out of her kennel one night and ended up getting pregnant by the roaming coyotes.

I saw Gracie laying on her blankie and I said in my normal way, “Hi little one”. She wagged her tail and off she went to explore the ranch.

I went back inside, fixed dinner and got online for about an hour during that time.

I had heard a car rumbling down the dirt road in front of the house and didn’t think anything of it since it was the normal time some of the neighbors came home, and it was also a road leading to the main road out to the highway.

About 7:00 pm I went out for another smoke, saw Gracie on her blanket again and said, “Hi little one”, then noticed a harness on her. I thought maybe the lady that owned the ranch was trying to train her a bit since she was part coyote.

I went about smoking my cigarette enjoying the clear night sky and looking at the stars. I finished up my smoke and as I turned to tell Gracie “Goodnight and see you in a bit”,  I caught movement by the corner of the house.

I looked over and it was Gracie coming around the corner. I reached down to pick up what i thought was Gracie.  It was NOT her. As I picked the little dog up, I  said “Well who are you?”

It was a little brown Chihuahua looking frightened and scared and cold.

I took him in to the house and showed the lady who owned the ranch, “Look what was out side the door on Gracie’s blanket!”

We checked him out and he seemed very friendly. He had a harness on him but it was overly tight. The fur was really rough.

I gave him a bath, fed him that night and he snuggled at my feet as I fell asleep on the couch watching TV.

I awoke in the morning and he popped his head out from under the covers and gave me the biggest Chihuahua smile ever as to say “Thank you for rescuing me!”

Over the next few month I de-wormed him, potty trained him, and got his coat to be smooth again.

He is the most mellowest dog. He hardly barks. When he wants something, he makes an “ERR ERR” sound.  Someone can knock on the door he just looks at it like “OK, what ever” and doesn’t bark.

The only thing to set him off is a cat screech. He will hear one on the TV and go bananas running around trying to find the cat.

He doesn’t jump down or up on furniture. He does run with one rear leg lifted. I think he was hurt by whoever dropped him off in the desert that night.

We named him Valentino since he came on Valentine’s day. He has not left my side since.

your welcome Pete and thanks for submitting such an interesting story!