The other day I was chatting with a lady in the doctor’s office waiting room. When she asked me what I did, I told her about my web design business and my chihuahua blog. 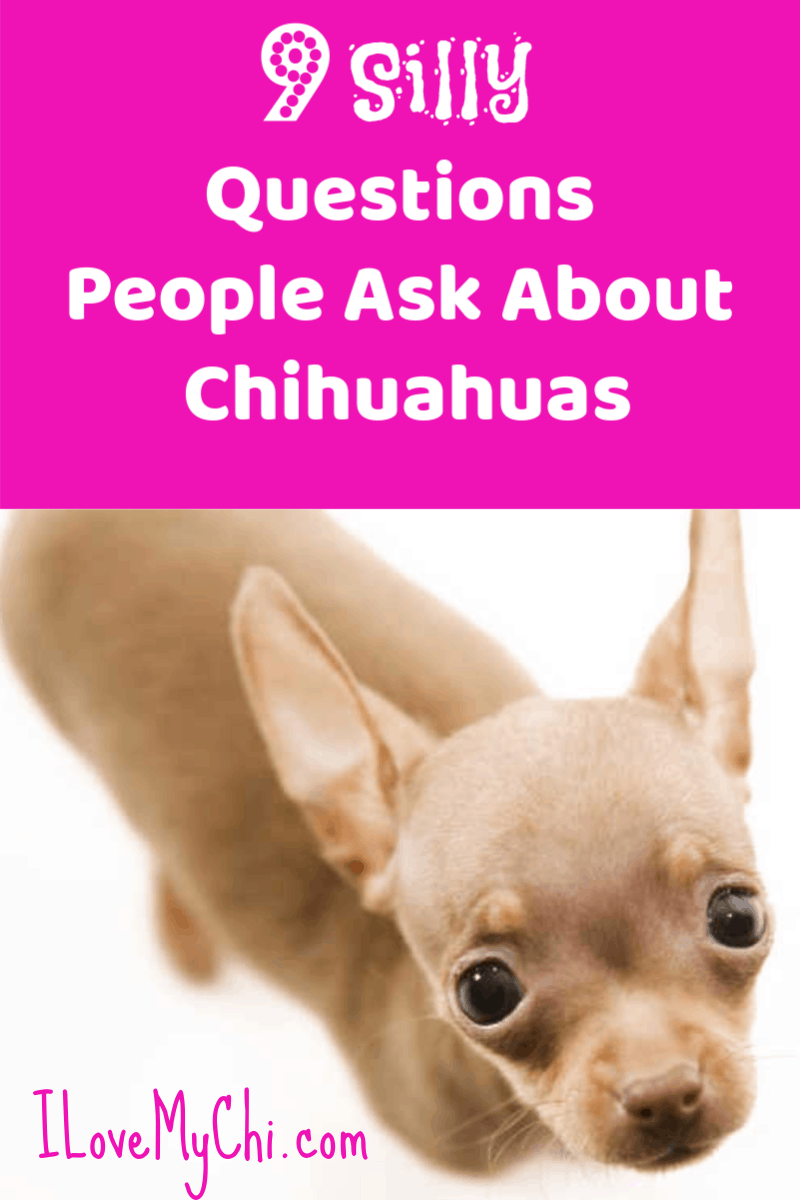 Then she asked me such a such a silly question that for a minute, I couldn’t even respond. I’ll tell you which her question is hers later in this post.

Thinking about the conversation later, I wondered what other stupid or silly questions people have asked about chihuahuas and decided to do a little research.

Below are a list of 9 silly questions asked about chihuahuas. Check and see if you have heard any of these. 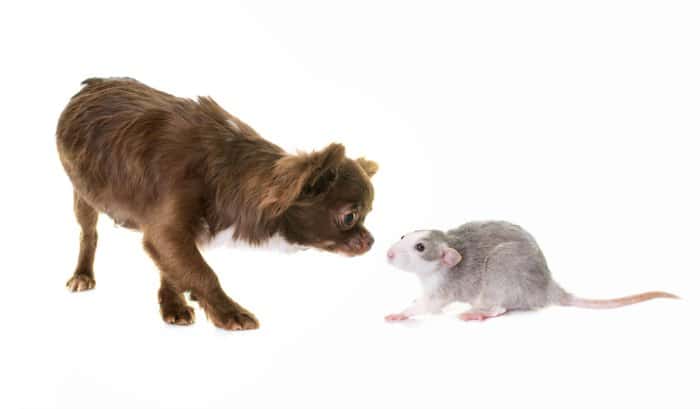 This is such an insult to our fur babies but the truth is, rats have been sold to people and the buyer thought they were buying a chihuahua puppy.

Can you believe that? I mean just look at the photo above of the chihuahua and the rat. Do they look like they could be the same animal? NO!

In the 1800’s many people believed rats were cross bred with dogs to make chihuahuas. Geez!

Which Beverly Hills Chihuahua Character Are You?

I think this question came from one of those Facebook quizes you see. I seem to remember seeing it before.

I can’t imagine why anyone else would ask this question, can you?

By the way which Beverly Hills Chihuahua are you anyway?

Did a Chihuahua Eat His Owner?

This is the question the lady I talked to asked me. She said she would never own a chihuahua because she heard about one that ate their dead owner.

Apparently this has been asked by others too. In researching this, apparently it did happen in 2017.

A chi named Rumpelstiltskin ate his owner who had been dead for several weeks. I don’t blame the little guy. He was just trying to survive.

You can read the whole story here.

Who Is The Chihuahua in Paw Patrol? 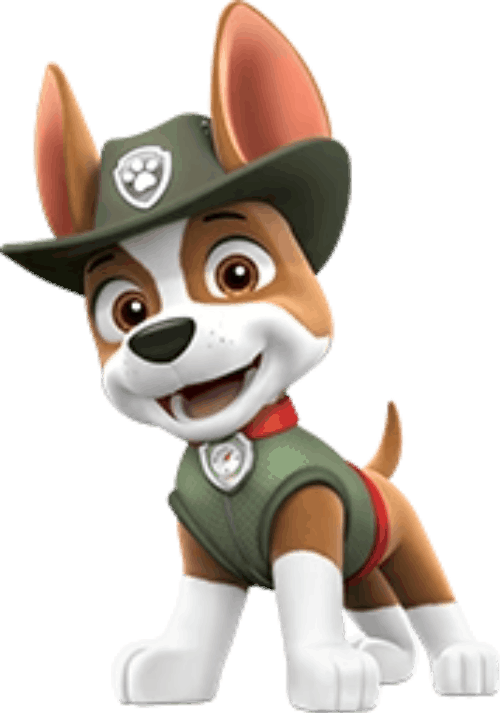 I actually know this one since I have a 3 year old grandson who loves Paw Patrol.

In case you are wondering what the heck is Paw Patrol, it’s a children’s cartoon on the Nickelodeon channel that’s geared towards toddlers and pre-schoolers.

Tracker is the name of the chihuahua on Paw Patrol and he is a recent addition to the crew of dogs on the show.

Can A Chihuahua Cure Asthma?

This question comes from an old wives tale in Victorian times that chihuahuas could cure asthma and other lung problems.

Not true of course. If it were I’d be cured of it because my chis love to sleep on top of me and I have asthma.

Will A Chihuahua Freeze To Death? 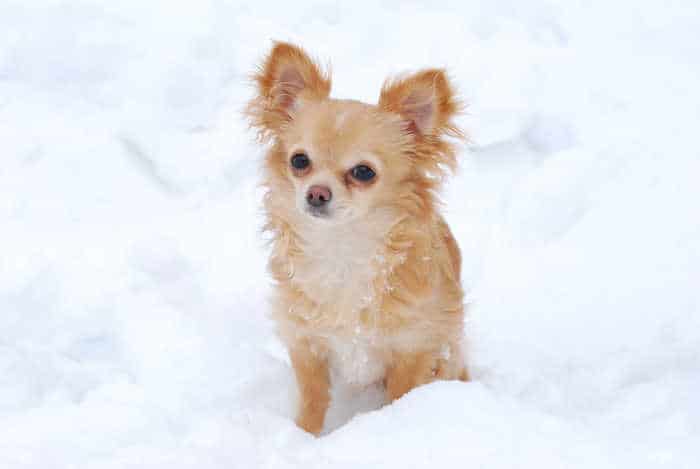 Well duh! Of course they will if you leave them outside in the cold. And they will freeze faster than other dog breeds because they are so sensitive to the cold.

Have Chihuahuas Been Used in Wartime? 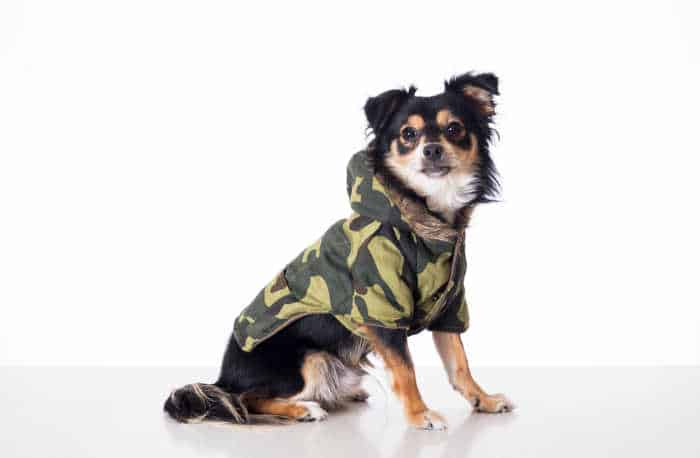 I can’t imagine why anyone would wonder about this but it’s been asked by searchers on Google.

I couldn’t find any instances of chihuahuas being used in war.

Hey just because they are tiny, that doesn’t mean they aren’t real dogs! Right? This is insulting to our little guys.

Why Are Chihuahuas So Dumb? 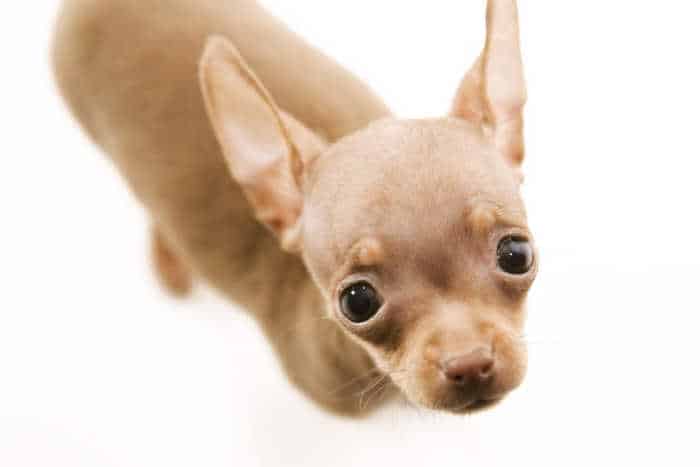 This one pisses me off. Chihuahuas are not dumb!

I think people may be mistaking stubornness for stupidity. Chihuahuas can certainly be stubborn. They definitely have a mind of their own.

So what do you think about these questions? Has anyone ever asked you a silly or stupid question about chihuahuas? I’d love to hear it so let us know in the comments!

Because you are his human and he's trying to "read" you. Dogs are very good at reading body language and interpreting the moods of their owners so they often stare at them.

It wasn't so much a question about my chi's but more towards me concerning them.."Why don't you get you a real dog?" That was so upsetting to me I couldn't see straight!

I've heard that one too Teresa.

Whenever I tell someone that I have a chihuahua who knows how to do an entire agility course, they think I'm lying and say that's impossible because chihuahuas are so dumb.

That makes me so mad Danielle. Yes, because of poor breeding there are some dumb chis out there but most are incredibly smart.

Chihuahuas are not stupid, yes they can have a mind of their own. Trainable? Indeed they are. As a kid, I used Sugar Smacks and they worked great. As an adult, the Chihuahuas love chicken or hot dogs. Believe it or not my brother had asthma. My Dad got our Tina, a solid black with a white brisket, to cure him of it. It worked!!! It may be the placebo effect, no matter. It worked on him. So we have had Chihuahuas around the house for over sixty years. I’m no expert but I will say that I still love the breed. The only replacement for a Chihuahua is another Chihuahua. Besides, they are clean, they give more love than any of us can ever give back. And I miss every one of them. And no, they are definitely not rats.

On your last question, my chi is very smart and equally stubborn.

LOL, my Lucy is both of those equally too.