I Love My Chi may earn a small commission for purchases made after clicking links on this page.  Learn More
Home » Chihuahua Stories » How Val’s Chihuahua Picked Out Her Brother

Hi my name is Valerie and I am from Southern Ontario Canada. I have two Chihuahuas. One fawn colored and  black and tan. 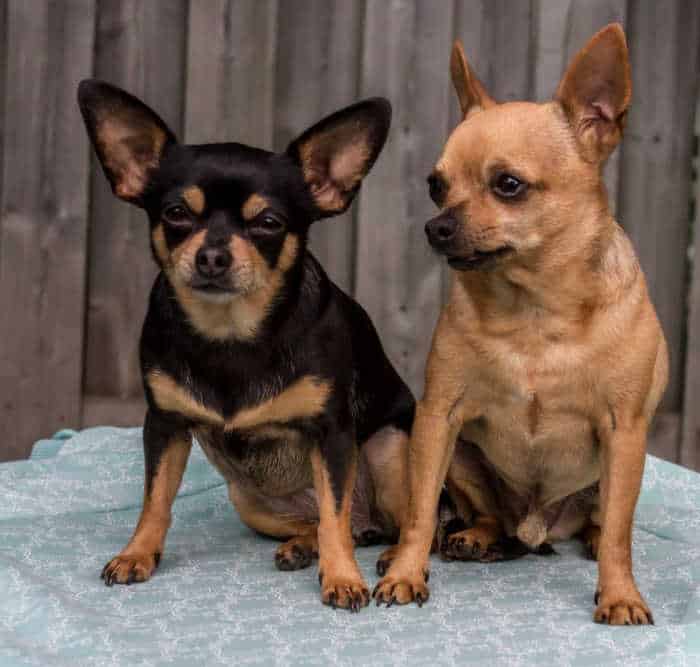 Darla who is my black and tan. I felt was lonely after I first got her at 10 months old so I found a breeder in Niagara Falls and took her with me to find a friend.

When I contacted the lady I told her that I was not interested in having a male dog. She thought that was kind of strange.

When I got there she showed me 7 female Chis and she threw in a male  but at the time I did not know that.

Well what do you know, my Darla took to that male and played with only him for 45 minutes.

When I told her it was time to go she brought him over to me he jumped up on my lap. He put his paws on my chest and then he reached forward like he was some movie star actor and gave me the most sweetest gentle kiss on my nose that I’ve ever had in my life. How could I not bring him home?

Since then he has brought so much joy to my life. 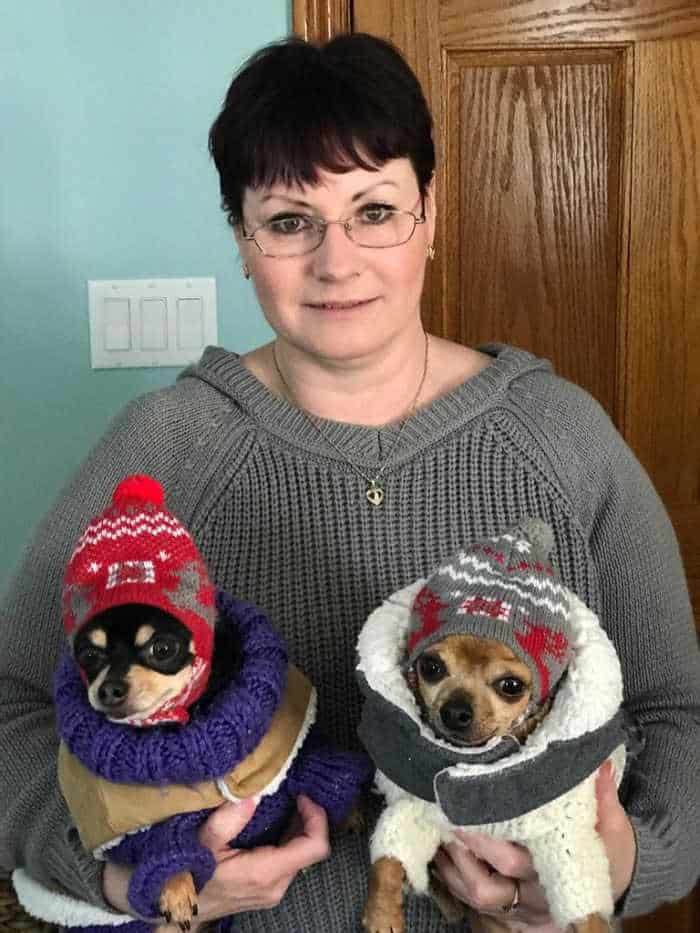