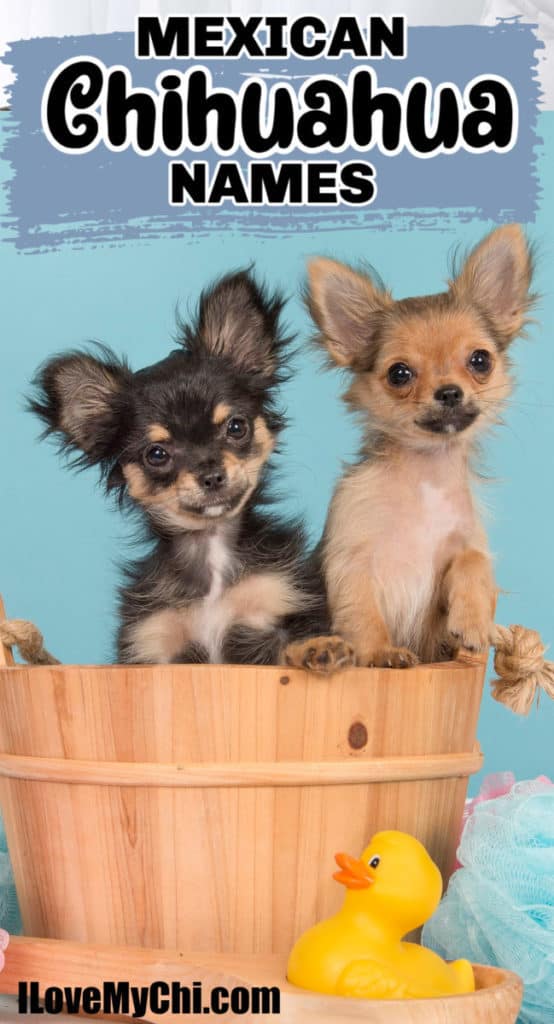 According to the American Kennel Club (AKC), the Chihuahua originated in Mexico, making Mexican culture a good place to look for name inspiration that is unique and honors your Chihuahua’s heritage. 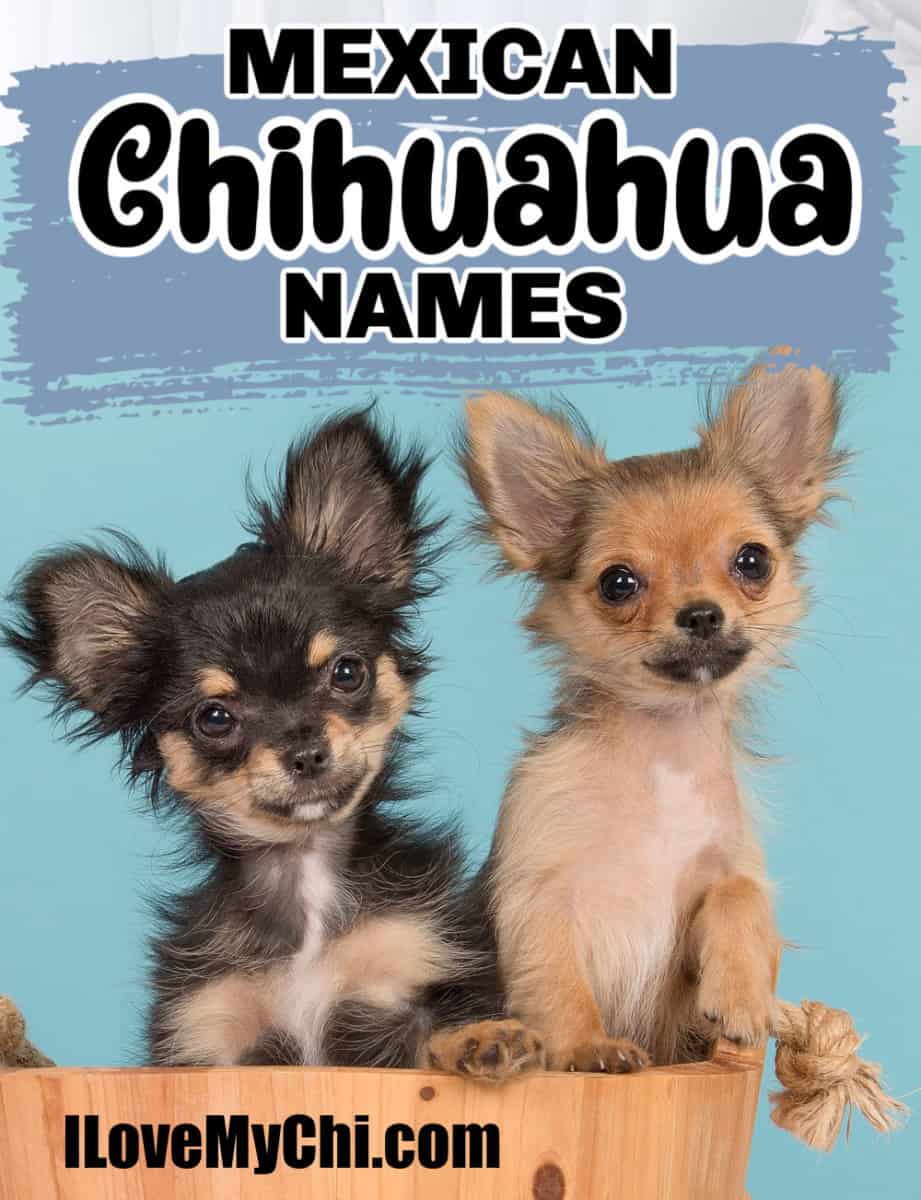 We have lots of other name ideas  for you so be sure to check check out all the  chihuahua names posts for more ideas.

I have broken down names inspired by the Chihuahua’s Mexican roots into categories for your consideration below:

If you have a favorite Mexican dish, you could find inspiration for your furry friend’s name on the menu of your favorite restaurant. Here are some commonly prepared Mexican dishes and commonly used ingredients in Mexican cuisine that have the potential to be cute names for Chihuahuas: 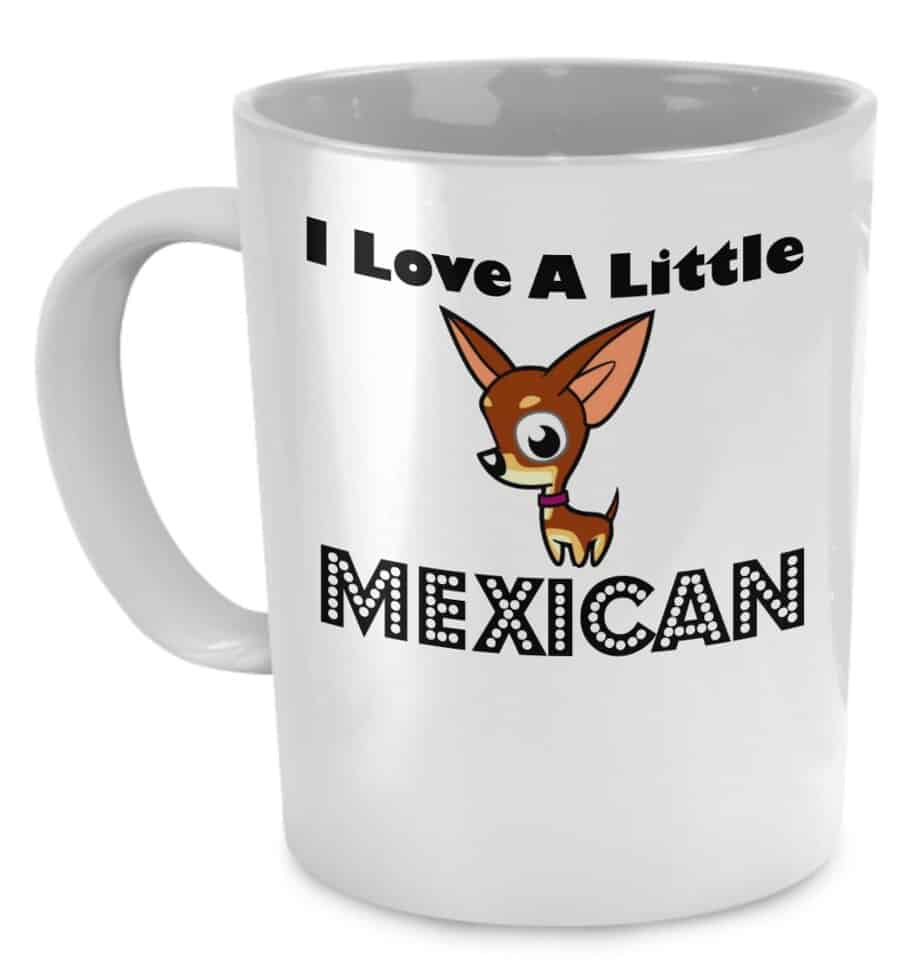 Names Inspired by the Chihuahua’s Mexican Heritage and Culture

Look to your Chihuahua’s heritage and the culture of their ancestors for a unique name:

If you prefer human names for your Chihuahua, here are some of the most common female baby names in Mexico according to Baby Center:

If you prefer human names for your Chihuahua, here are some of the most common male baby names in Mexico according to Baby Center: 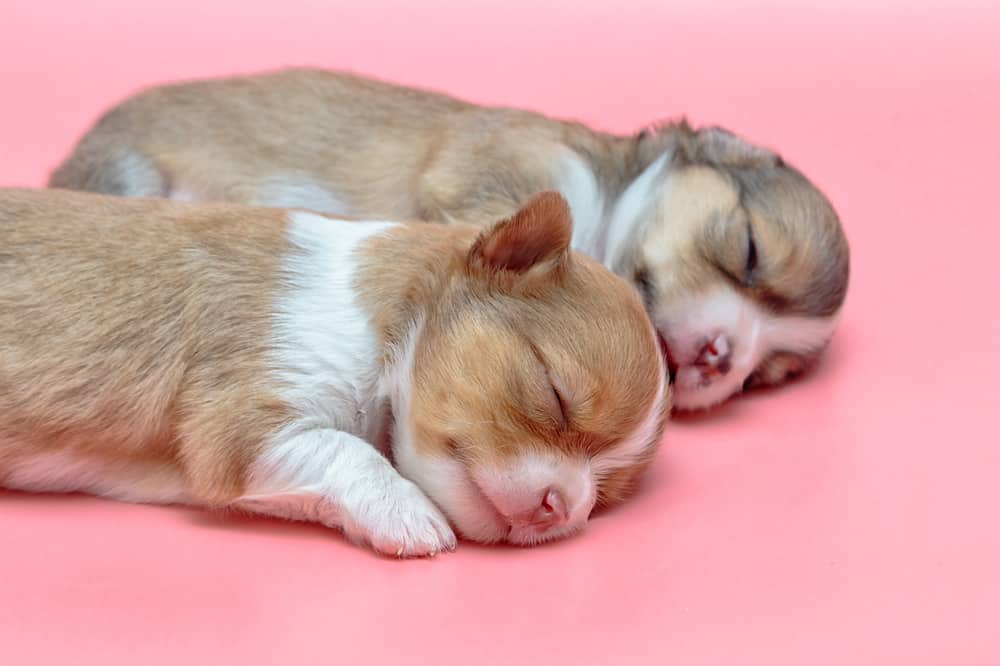 If you prefer human names for your Chihuahua, a unique alternative to main stream human names are Indigenous Mexican Names. Mexico has approximately 62 indigenous communities that are rich with culture, making these names very uncommon.

Here is a list of names from these indigenous communities in Mexico according to Baby Center:

Chihuahuas can live for 20 years, so choose wisely, because you very well could be saying this name for the next 20 years of your life!

If you find a few names that you like, try writing out the name, calling it out around the house, and seeing if your dog responds to it.

Is your Chihuahua named after their Mexican heritage? Share their name in the comments below to help inspire others who are looking to name their Chihuahuas.

That's a sweet name for a sweet boy!

Great name Darlena! I'll add that to the post.

My chi is LUCAS ! Love it

I love it too Bart! Lucas is a great name for a chi.

My first Chi hi baby was born right after Taco Bell added a new item to their menu. Hence, I named my new baby Chalupa. We called him Chuppie for a nick name. Fast forward about 15 years. Chuppie had been gone for almost a year and a half. The shelter I volunteered for got in a pregnant Chi and I fostered her until she gave birth. She had a litter of 4. The girls and mama got spoken for right away, but the sweet little boy was in danger of going to the shelter. I became a foster fail and spoke for him. At adoption he was crying and I was trying to comfort him in my broken 3rd year high school Spanish. I said to him - "No crying my son". My daughter looked at me and screamed - That's his name. So that is how we named Mijo.