I Love My Chi may earn a small commission for purchases made after clicking links on this page.  Learn More
Home » Chihuahua Training » Chihuahua Behavior » Preventing Your Chihuahua From Becoming Bored And Destructive

Chihuahuas are one of the most popular breeds of dog in the U.S. They have been bred to keep people company and they pack in a lot of personality for such a small package.

Just like many other dogs, chihuahuas can become destructive and noisy if they’re bored. They need plenty of daily exercise, regular mental stimulation in the form of toys and training, and lots of company to prevent boredom and keep them happy and content.

A tired dog is a well-behaved dog 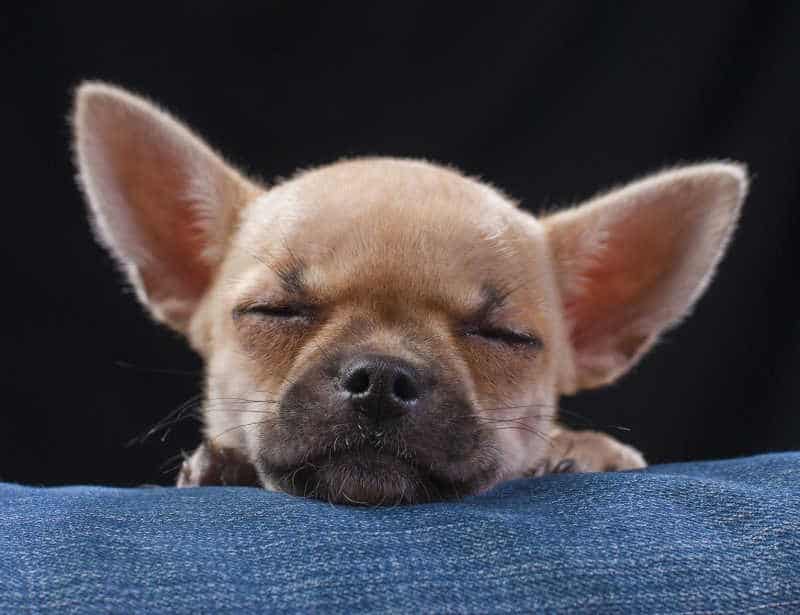 It’s a well-known saying and for good reason. A tired chihuahua will be a better behaved pooch who is less likely to bark, chew, and will generally be less destructive. Despite their small size, chihuahuas need 20-30 minutes of exercise a day at least, but many can go for longer if you let them.

Chihuahuas will enjoy going to a park or open space where they can run around off the lead and explore, but it’s important to remember that they’re often very cautious of new people and other dogs so they should be closely monitored on walks.

Socializing them with other animals and strangers from a young age can help chihuahuas to feel comfortable with strangers, making it easier to let them run around freely at the park for lots of exercise.

I would looke for a dog park that has separate sections for big dogs and little dogs just as a safety precaution. 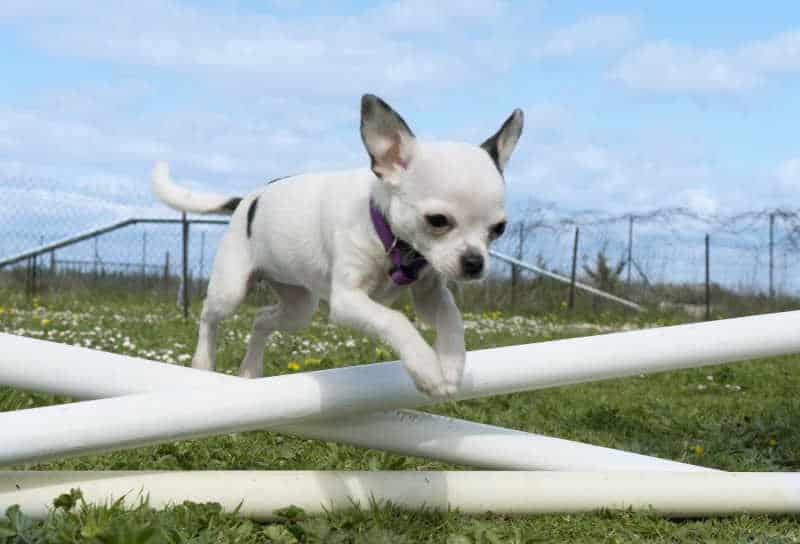 Chihuahuas can perform well in agility and obedience trials just as much as larger dogs. This should be done by making it fun for them to keep them interested and more likely to respond to you.

Treats and lots of praise will work well.  Harsh, negative reinforcement should be avoided as chihuahuas don’t generally respond well to it.

Additionally, most chihuahuas enjoy playing with toys, both with their humans and alone. It’s important to provide lots of different toys for them so that they don’t get bored with the same ones.

Subscription boxes for dogs is a great way to ensure they have a good supply of different toys on a regular basis. 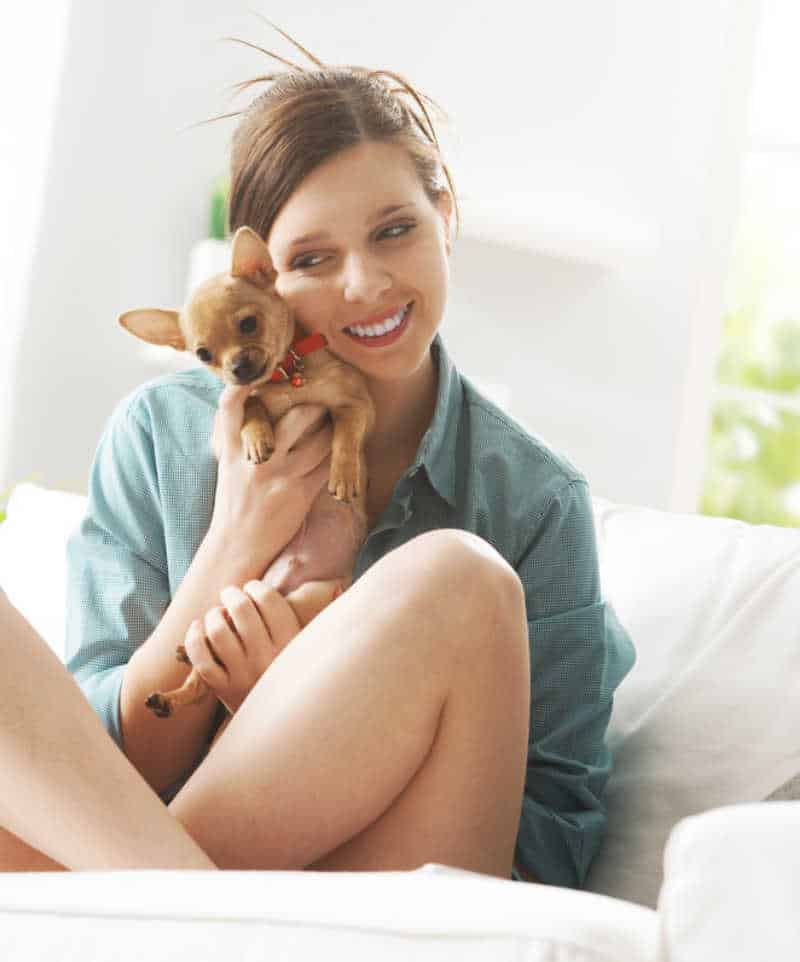 Chihuahuas are companion dogs and won’t do well if they’re left alone for too long or too often by themselves.

They tend to become very attached to one person and will follow them everywhere. If you regularly leave them alone they’ll quickly become bored and destructive.

One way around this is to sign them up to a doggy daycare for when you’re at work or have to go somewhere that they are not allowed. This can help them to interact with other dogs and people while ensuring they don’t get lonely and bored.

Simply having someone check in on them once a day while you’re working for eight hours, five days a week, won’t be enough company for chihuahuas.

Chihuahuas often get a bad reputation as they have very big personalities and they often forgot just how small they are. This big personality and small frame requires lots of walks, plenty of mental stimulation and company throughout the day to keep them happy and content, which results in a much better behaved dog.