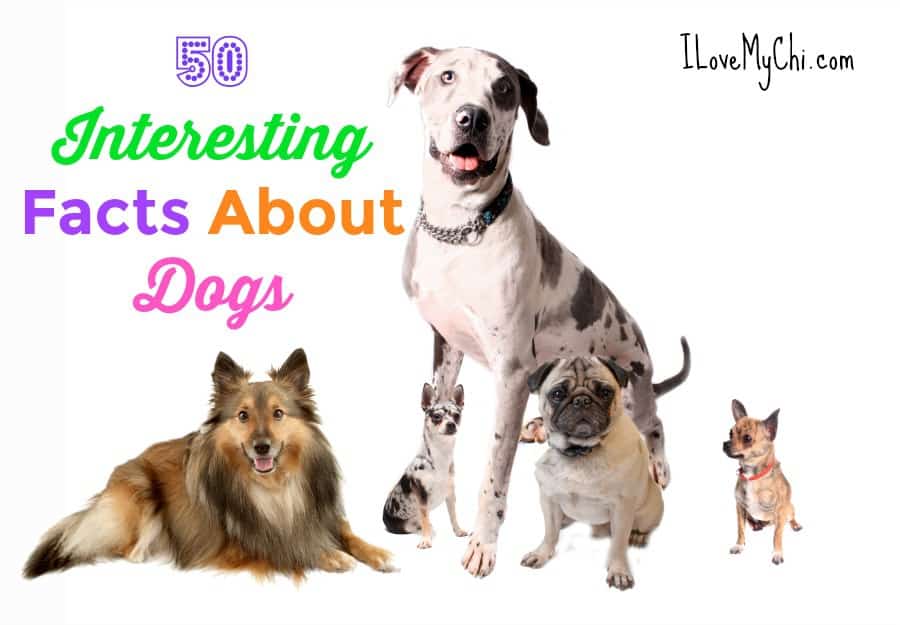 I enjoyed researching and writing this article. I thought I already knew a lot about dogs, but I learned even more while writing this. Hopefully, you will learn some new interesting things about dogs too!

Check out our main post that showcases all our chihuahua facts articles! 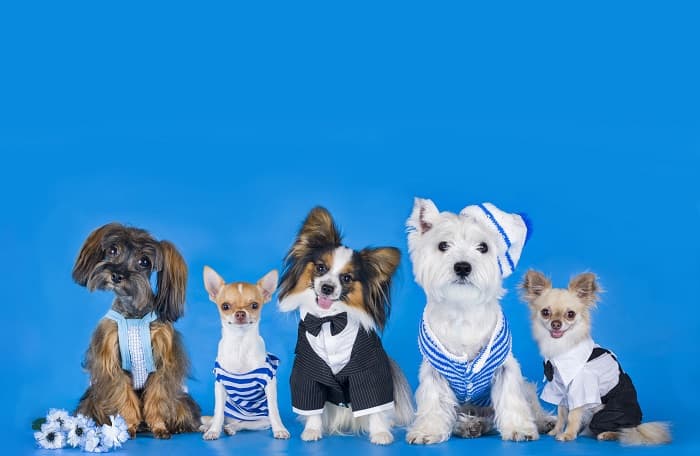 If you enjoyed this article, you may want to read this: 55 Facts About Chihuahuas  and History and Origins of Chihuahuas.

I lost my Little Abbey,last Sunday to C.H.F. She would have been 15 this month. I have her son, he is 12 yrs. old. He's is mourning his mother. Do you have any suggestion On what I should do? I try taking him for rides on golf cart, and walking, but he's always looking for her. thank you Shirley

There's not a lot you can do but give extra love and cuddles while he is grieving. If it goes on too long, you can try some CBD oil or contact his vet about what to do.

Chis are super smart and know how to manipulate their owners into doing what makes them most comfortable, such as: warm blankets, lots of cuddling and wanting plenty of attention. I do not own a chi but chi-sit two whenever my daughter and son-in-law go out of town and they are such a delight. One is an older apple-head and one is a 2 year old deer-head and the difference in behavior is unbelievable. Apple is quiet and reserved and deer is energenetic and gives an abundance of kisses. I love them both and they are a treat for me whenever I have them and, yes, they both sleep with me also when they stay overnight.

Very glad to have this information, lots of these things I didn't know. Specially about the age. I have a shihtzu age 9 and a chihauhau about 5.

I'm glad the info was useful for you Margaret :)

I love this website. I've learned my Mila is a deerhead and your right about schedules, very night at 8pm she go to bed in her kennel...one night she told me to shut the door (not in words but I deduced it by her actions and look..lol). They are trained to wait till given the the okay to go out the door,I'm always out first and the same thing for going in...I'm training them to hand signals..

It sounds like you are a pro at training Colleen. And hand signals are great for them to learn. I taught my dogs some basic ones and they have really come in handy when I had older dogs who lost their hearing. They could still understand me by the hand signals.

I so enjoyed reading these dog facts! :)

I'm glad you liked them Pat!