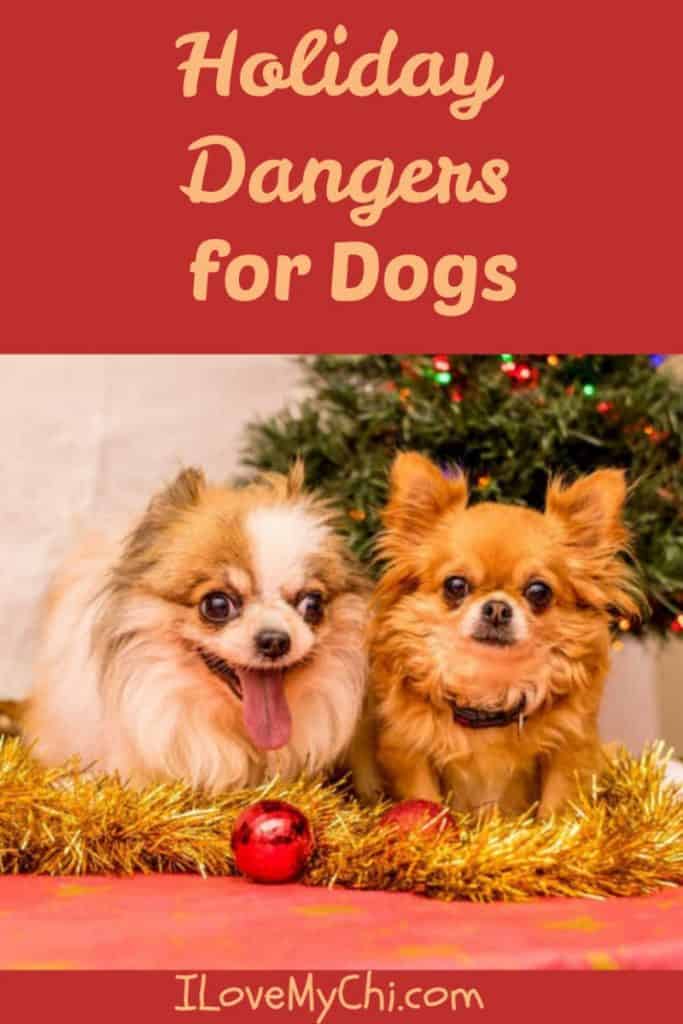 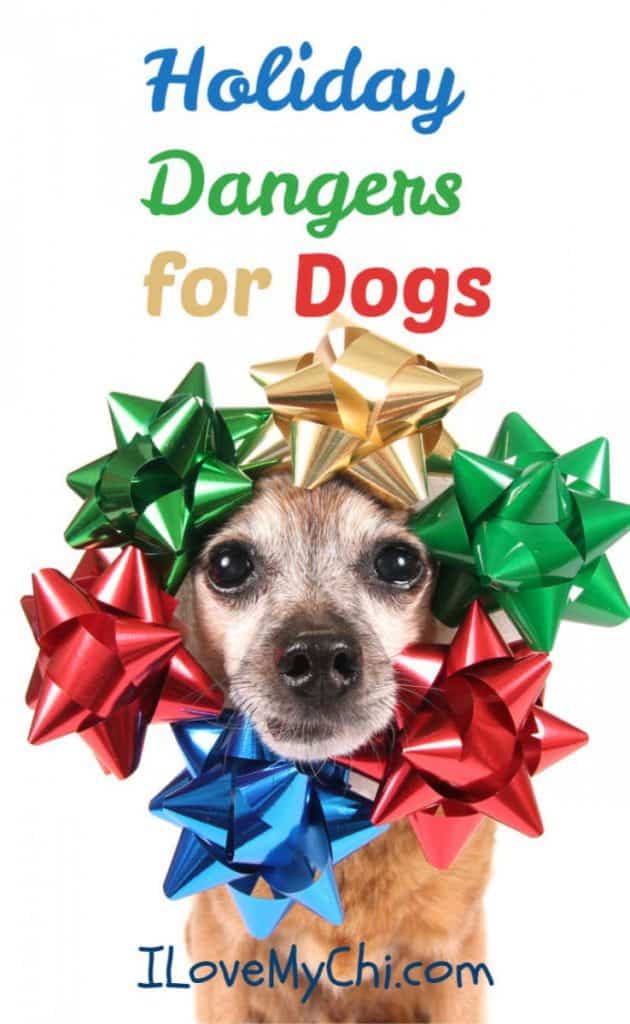 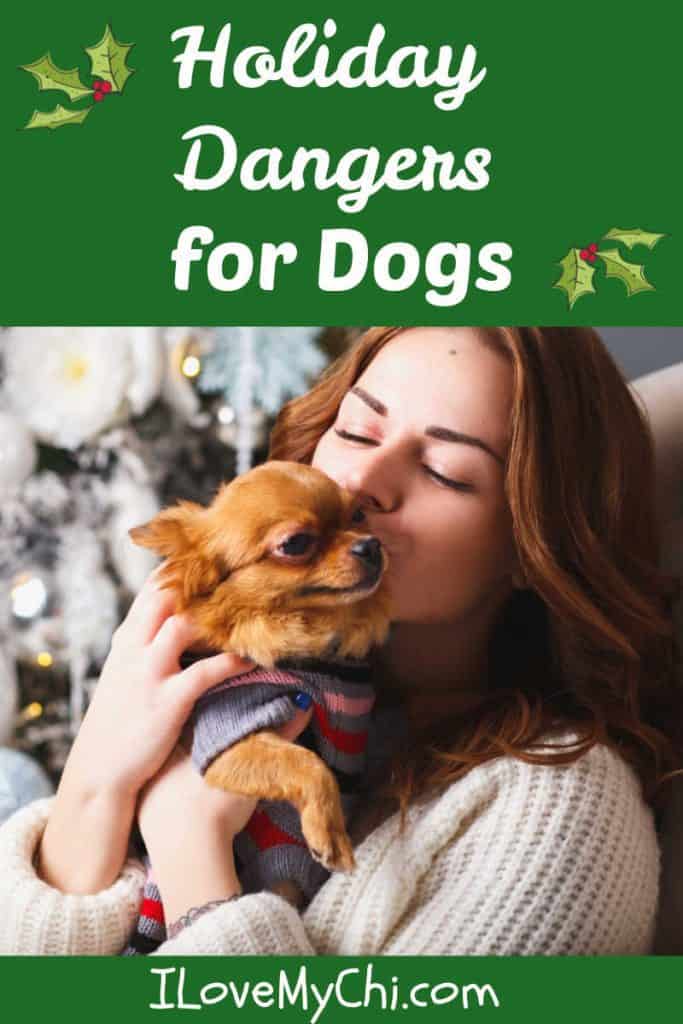 Holidays such as Christmas and Thanksgiving are my favorite time of year. 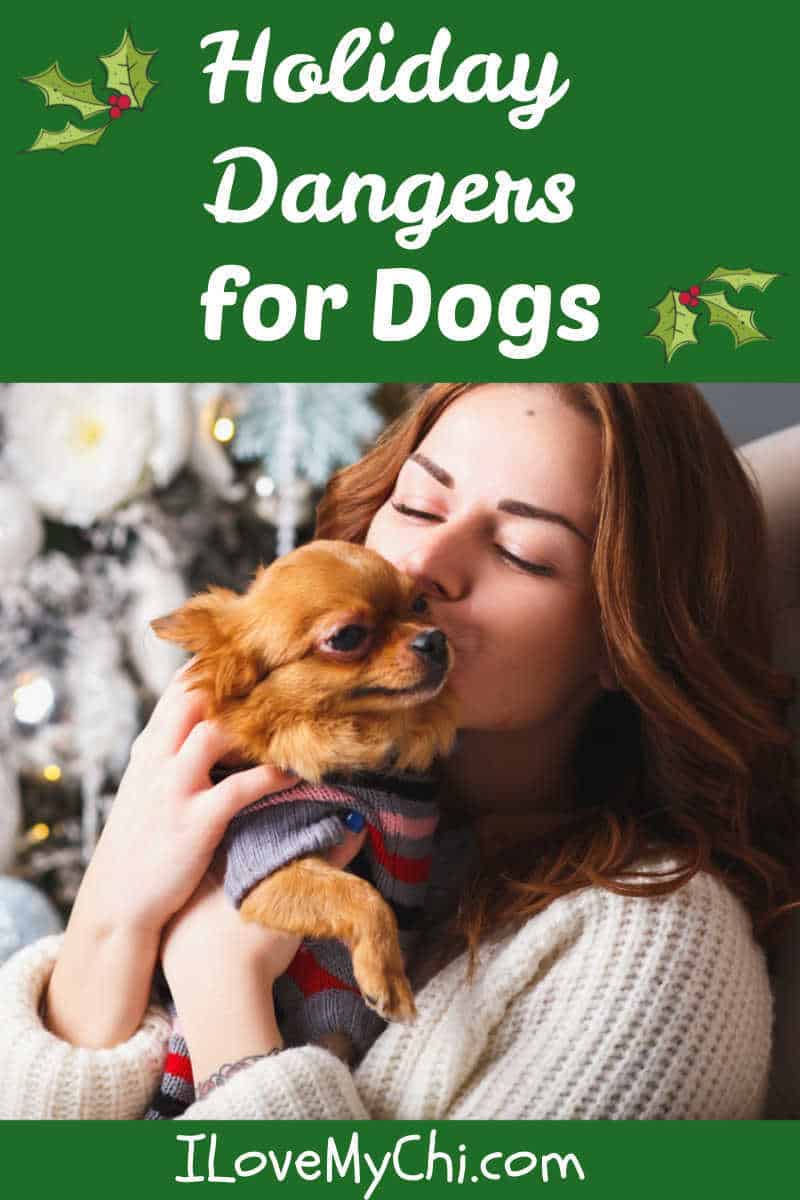 Which is why I’m writing this. I want to warn you about what can happen to your fur babies if you aren’t careful.

The most recent thing to happen to one of our pets happened a few years ago to Odie, my daughter’s French Bulldog.

This didn’t happen while he was with me.

Mr. Odie took an ornament off the tree and ate it! Thank God it wasn’t glass or it would have been much more serious.

It was metal and wood I believe. He had to have his stomach pumped at the emergency vet. Poor baby!

A much worse thing happened about 10 years ago when my oldest daughter still lived at home.

She had a sweet little Beagle named Tripp. 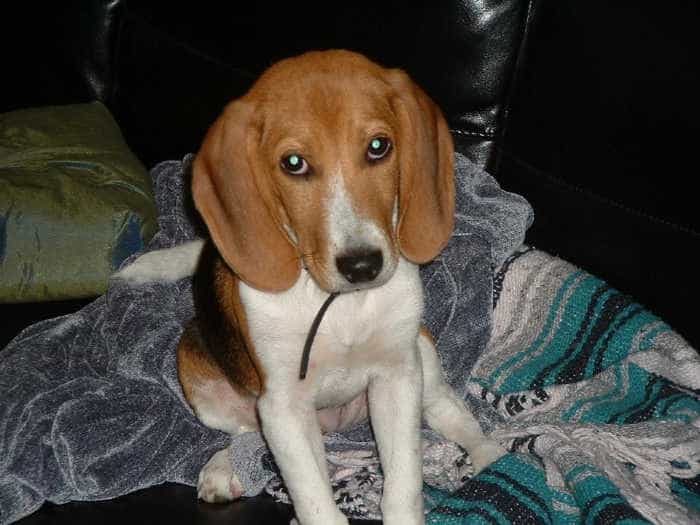 I had received several large chocolate bars from my boss as a Christmas gift and I put them up on the kitchen bar, which should have been too high for any of the dogs to reach.

I noticed the next day, they were gone but figured my son or someone else in the family ate them. Well someone else did eat them but it wasn’t a human family member.

Somehow Tripp found a way to get those candy bars off the bar and ate them.

Do you know how we found out he ate them?

He was fine when I left that morning for a hair appointment. When I came back a few hours later, he was dead.

We had no idea why he died so the vet did an autopsy and found the candy bar wrappers in his stomach.

It was the caffeine in the chocolate that killed him.

I have carried a lot of guilt about this over the years since they were my candy bars and I left them on the counter.

So rule number one: Never leave food that is toxic to dogs out, even if you believe your dog won’t be able to reach it.

You can read this article if you’d like to know what foods and other things are toxic to dogs: 20 Dangerous Things To Keep Away From Your Chihuahua 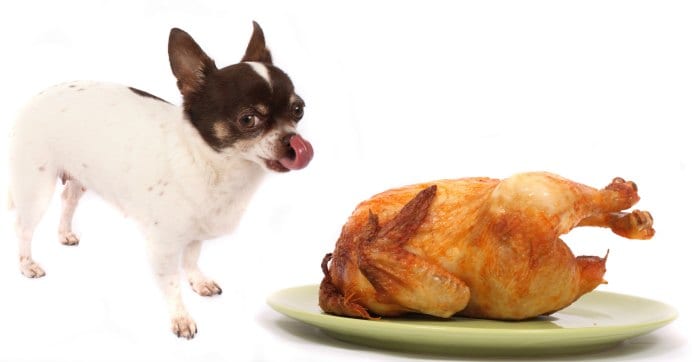 So you may wonder what kind of food to keep away from dogs. Here’s a list of typical holiday foods: 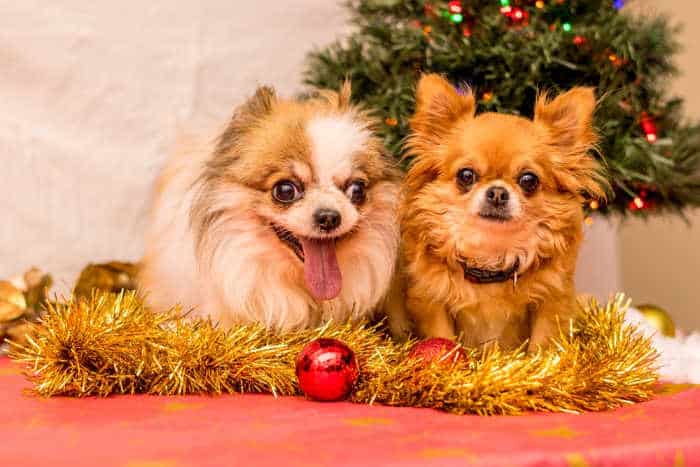 Other things to be careful about:

Have I forgotten anything? If so, let me know in the comments and I’ll add it to the list. Let’s all keep our fur babies safe!

Oh, also check out this article for more things to keep away from your Chi: Prevent Your Dog From Being Poisoned.

Dangerous things in the Fall for dogs 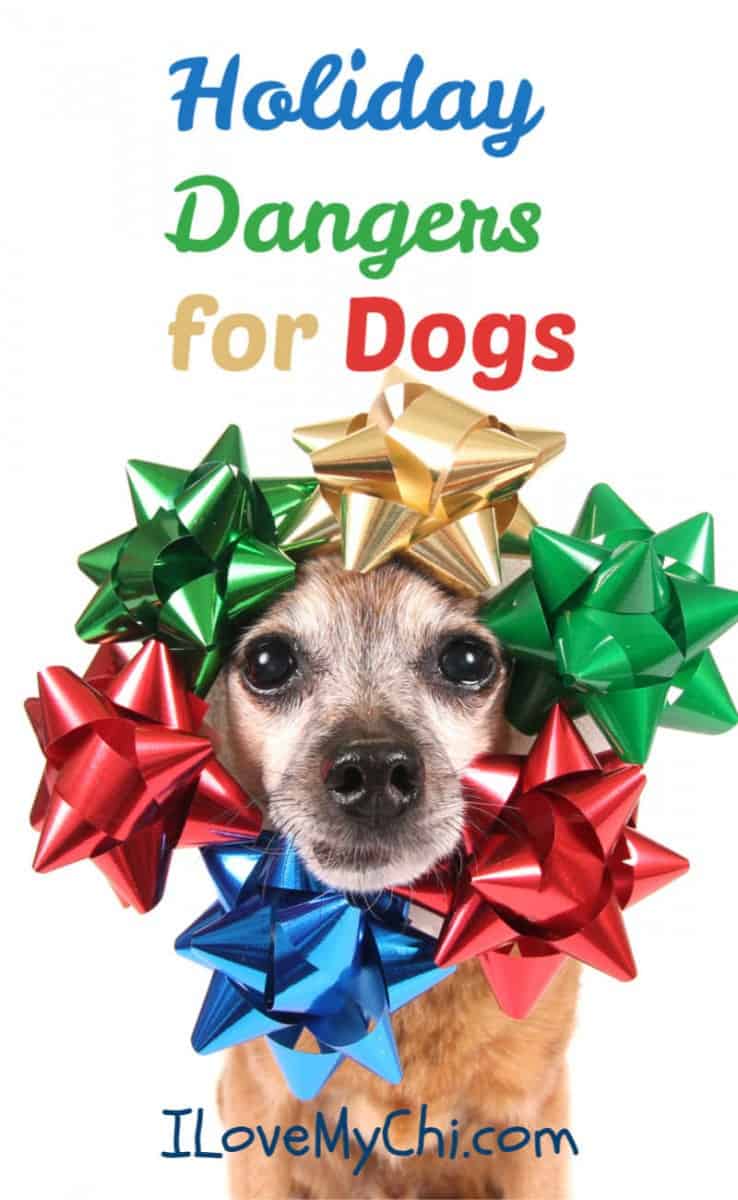 I'm sorry it upset you, Wendy. I didn't mean for it to. I just wanted to let people know how easy it is for our pets to get into something and hurt themselves if we aren't diligent. Tripp was a handsome boy with loads of personality. I really feel bad for my daughter. Tripp was her baby and she loved him so much. She hasn't gotten a dog since then because she doesn't want to love something that much again and then lose it. And that breaks my heart for her.

Tennis balls are harmful to chis. They swallow the fur on it. It causes pain for the dog and hopefully poops it out and feel better and pain free

True if you have a dog that likes to chew on them. We have the mini tennis balls and my dogs just like to chase them and bring them back to you. All the fuzz is still on the balls.

Love them. I buy my Talullahs outfits from them also. She is a four pound chi. Love my furbaby.

A lot of people like Wish for dog clothes it seems.

Sounds like Christmas brought some dog incidents poor little guys but dogs are like children ... can't keep an eye on them every minute glad all was good in the end. My chihauhau's MISS me whenever I'm out so I sometimes take them for a car ride to 'brighten' up their moods they get ' hut happy' too.

I would like to add one issue with protection for chis and all other breeds to keep them safe. I and my hub and our son think that when they found Pinto wandering around the quick stop so tired and hungry and thirsty, he had gotten out of his owner's car without the owner noticing and while the owner was inside buying or paying for gas so the owner did not know Pinto wasn't in the car and drove off. Probably did not notice Pinto being gone until about a hundred miles away from Tyler and did not know what to do or where to look for Pinto. I look at Pinto and I see a beautiful and very expensive deer head who had been well taken care of. His chip and the tag had phone numbers but they had been disconnected. So if you stop someplace along the way to family Christmas, be sure to check that your furbaby is still in the car when you drive away.

Good advise and also make sure the chip info is up to date.